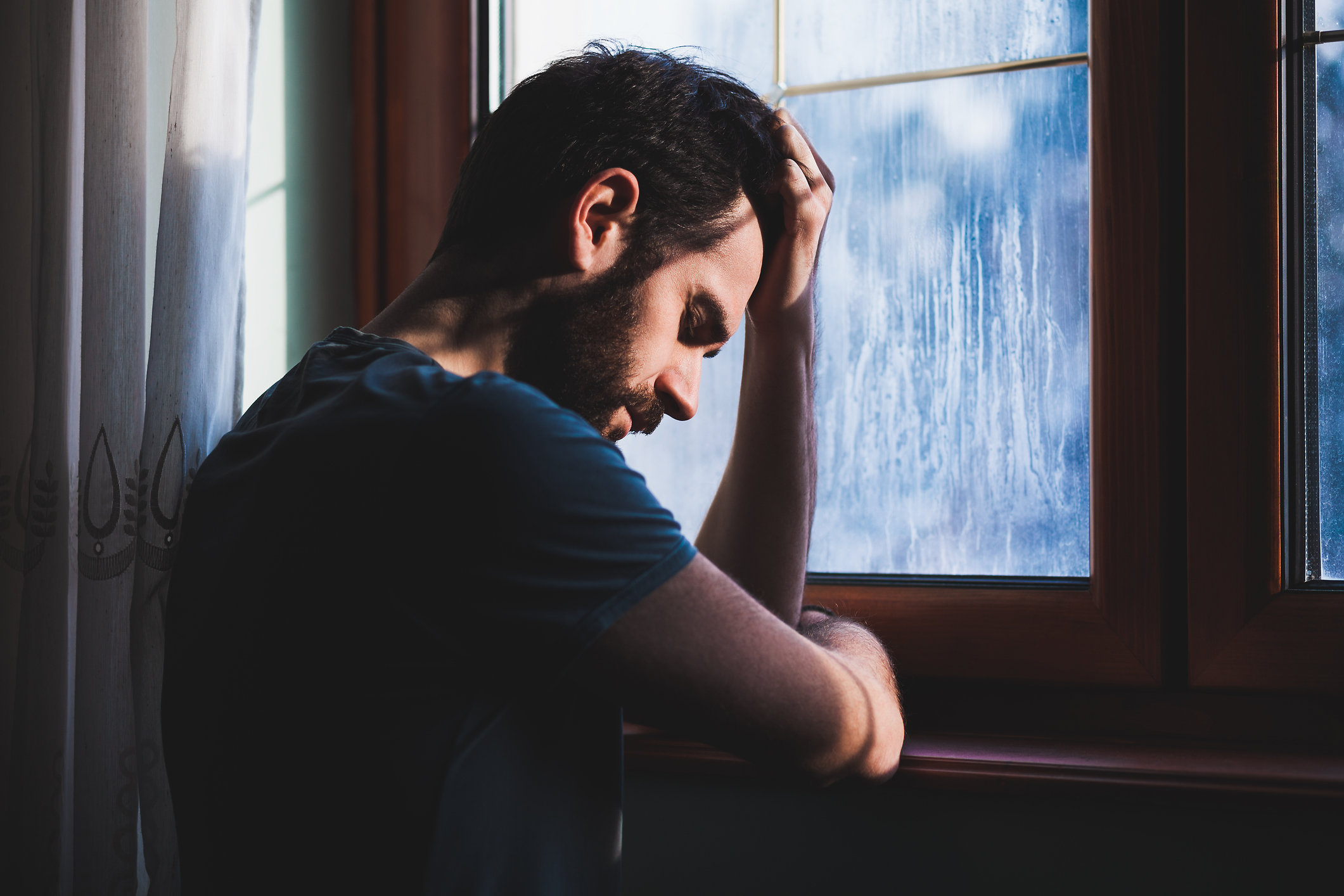 Men often don’t want to appear weak and so expressing their emotions (apart from anger) can seem as just that. However, this can take a terrible toll on the reality of their day-to-day experiences leading to angry outbursts, depression and worse.

Of course therapy is for everyone and I see both men and women. However, it seems that men have a bit more difficulty accessing the therapeutic community. Many have been raised with the idea that 'big boys don't cry' and 'to best keep your pain in your pocket' originating from parents and society mostly during childhood. That said, these ways of coping can help with building resilience as there is something quite affirming with the concept of pushing through and getting on. However, eventually these defence mechanisms can stop working as many men become overwhelmed and flooded emotionally, often finding it difficult to understand their inner turmoil. Unfortunately, the suicide rates for men in the UK are extremely high with men three times more likely to take their own lives than women.

In spite of the former and according to the British Association for Counselling and Psychotherapy men are now more likely to seek out therapy than ever before:

“Traditionally, more women than men have sought counselling, and this is in itself not a surprise. The concept of talking about feelings and exploring emotional and psychological difficulties has, for many years, been seen as a ‘female’ rather than ‘male’ trait. This has been embedded in gender socialisation and how women and men consider and evaluate themselves. However, things are beginning to change with more men seeking counselling and seeing it as both a positive and relevant source of help.”

During my years as a therapist I have witnessed some amazing changes happening to men when they begin to open up and talk about what is bothering them. At first they may come along with one agenda such as a relationship difficulty or anxiety but when we begin to gently unpick their story we find that something else is behind their current unease. However my role is to stay with my clients as they discuss whatever they want to, I am not there to insist on anything, they are the experts on themselves. But with my mindful guidance they can become even better acquainted with all sides of their personality giving them the wisdom and courage to make positive changes.

Counselling for Men in Beaconsfield, Bucks

I have a private and comfortable counselling practice in Beaconsfield which is of easy reach of Amersham Gerrards Cross and Bourne End. This ideal space will give you the means to be able to relax as we begin to look into the difficulties that are currently troubling you such as sadness, stress or anger. I am not here to judge or embarrass you but to offer my therapeutic knowledge, empathy and together a way out towards a lighter, happier life. Call me today and began that change.

I offer counselling in Beaconsfield, South Buckinghamshire which is within easy reach of High Wycombe, Maidenhead, Amersham and Gerrards Cross.